An HIV Awareness Campaign by Panadvert for Onoma Hotel 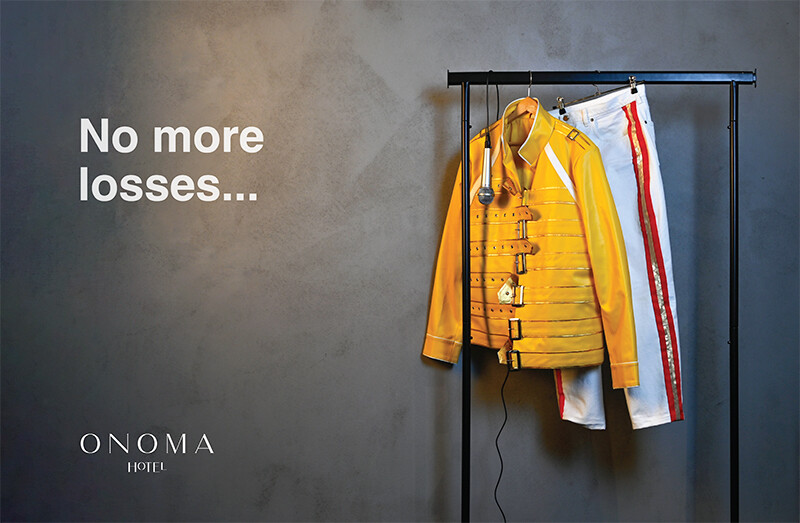 Panadvert took charge of ONOMA Hotel’s latest Social Media Awareness Campaign. For this year’s #HIVAwarenedDay (Dec 1st), ONOMA Hotel decided to spice things up with an unexpected campaign that would highlight this important cause.

With the late Freddie Mercury as a reference point, the campaign tackles the notion of absence. Drawing inspiration from the artist’s powerful music, proud lifestyle and optimistic attitude, the project attempts to pay tribute to everyone who didn’t make it and act as a reminder of the importance of supporting everyone affected, spreading awareness and fighting off the stigma that comes with it.

The campaign was intended for social media use (Facebook, Instagram) and for YouTube, in an effort to raise awareness and send a powerful message of destigmatization for all people living with HIV in communities. By including the whole staff in this campaign, Anatolia Hotels & ONOMA Hotel sends a strong message that everyone affected by the disease is shown proper respect, they are seen & welcomed. 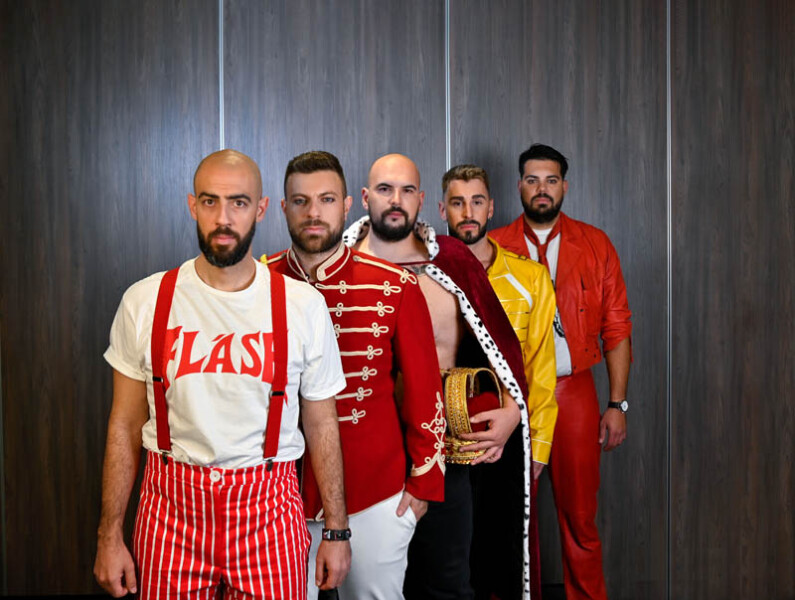 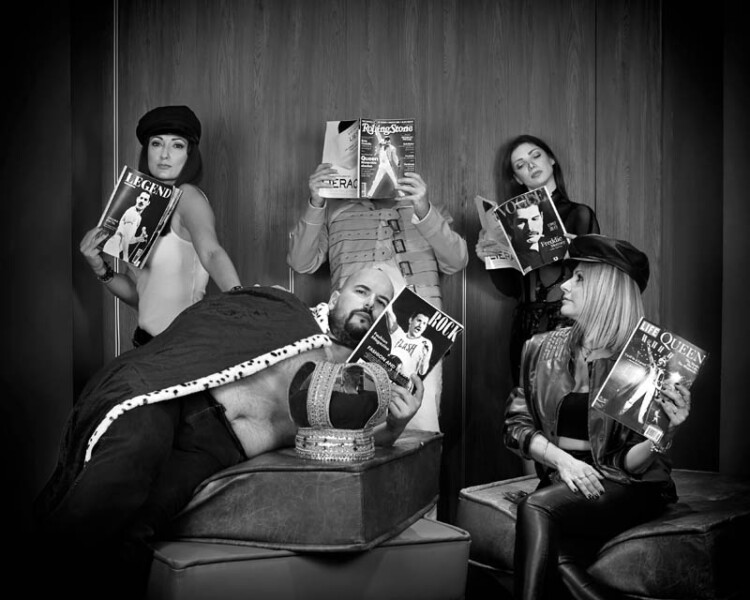 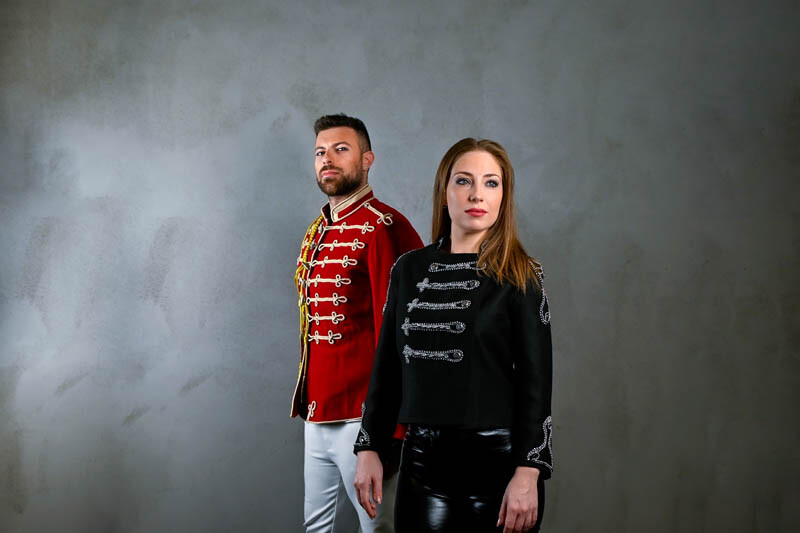 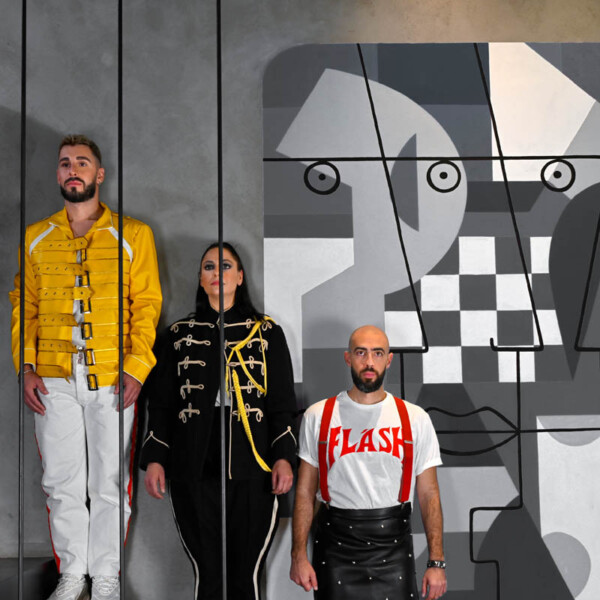 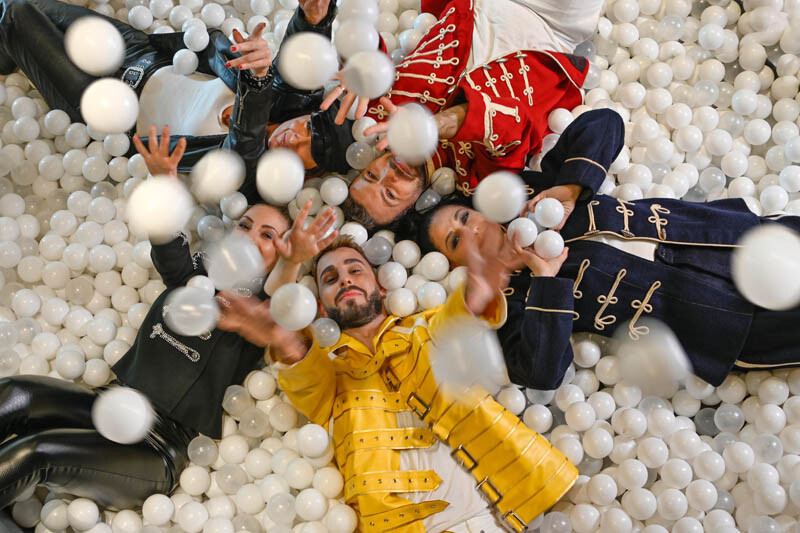 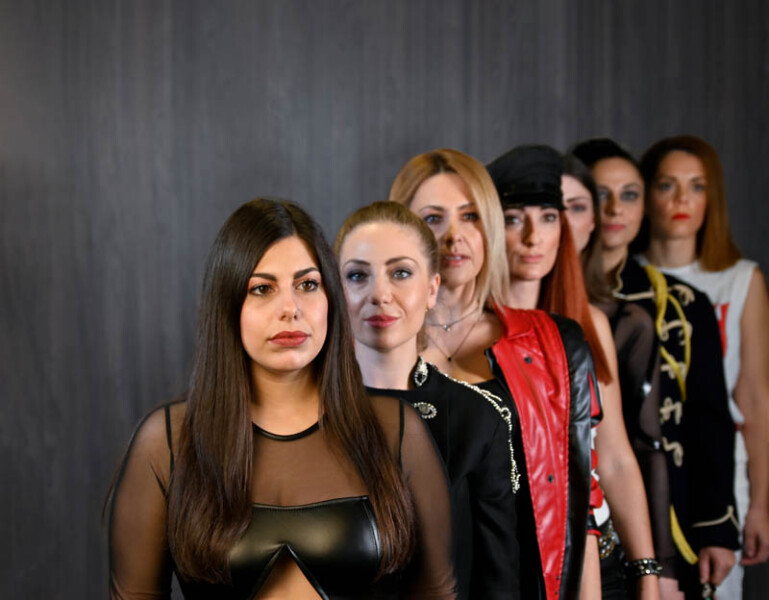 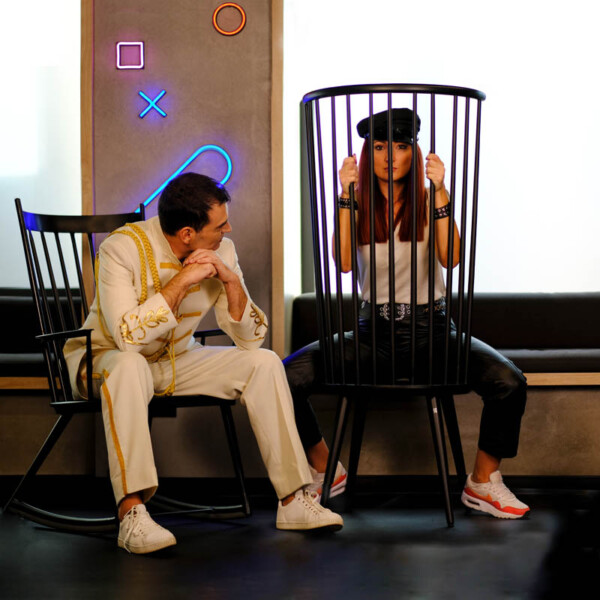 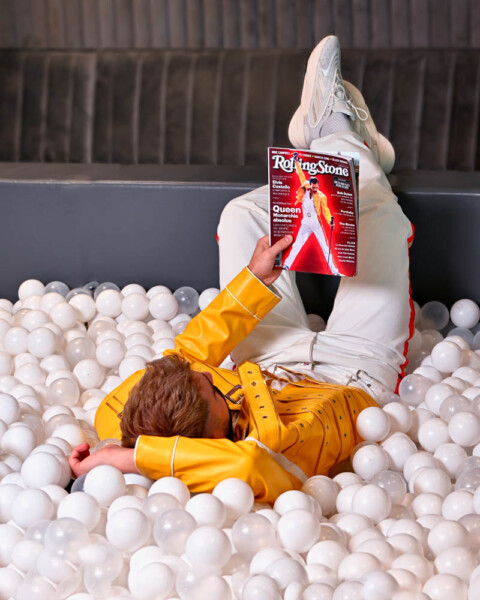 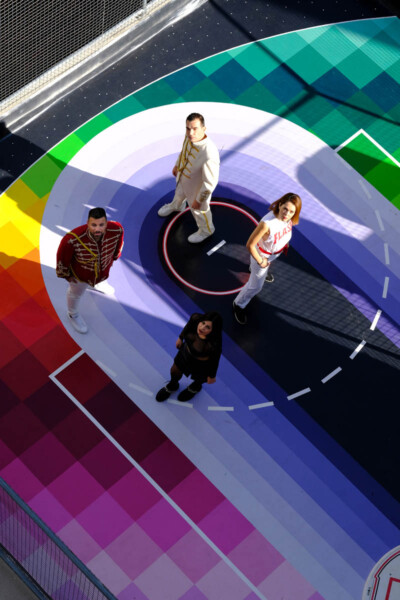 In the words of our Photographer & Panadvert’s CEO, John Giannatos:

“The campaign deals with the absence of one of the greatest artists of the modern era, Freddie Mercury. This approach respects the principles of the deceased, promotes the message against HIV and aspires to be a modest tribute to the most famous victim of the disease. For friends of Queen, Freddie Mercury is present in this campaign, by highlighting his absence. Creating an intense emotional response, the campaign aims to spread awareness and the importance of being considerate, staying close to people living with the virus, remembering the people no longer with us, but also supporting everyone affected by it.”

The campaign also received significant press coverage in various industry-related media and beyond.

Special shoutout to all the Anatolia Hotels & ONOMA Hotel staff members who participated in the campaign for their cooperation and positive attitude! This wouldn’t be possible without you – THANK YOU.