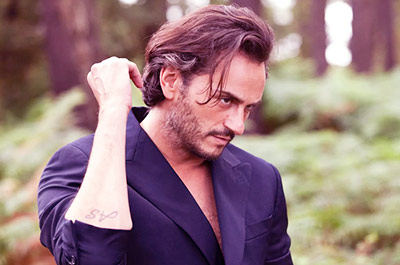 After two very successful celebrity collaborations with international stars, namely Úrsula Corberó, from the hit Netflix series “Money Heist” (La Casa De Papel)  and “X-Men”’s Alex Gonzalez, Panadvert is at it again! This past season the agency reached out to famous Spanish actor, Asier Etxeandia >>IMDB and invited him to Greece, to promote its hotel clients on his social media channels. 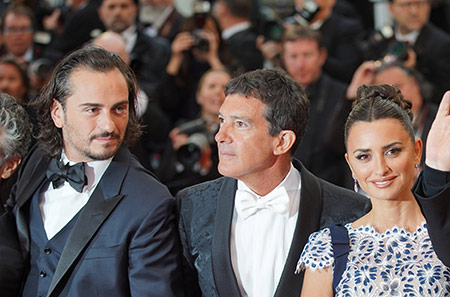 Known for his leading role in the popular Netflix series “Sky Rojo, as well as, his award-winning performance in Pedro Almodovar’s “Pain & Glory”, Etxeandia counts over 510K followers on his official Instagram account.

Thanks to this collaboration, the actor got to spend a few days admiring the eternal sunshine of the Greek land and getting acquainted with our country’s rich culture. During his short visit to Greece, Asier Etxeandia stayed in two hotels (in Athens and Santorini) belonging to Panadvert’s clientele. More specifically, he experienced premium city living at the Niche Hotel Athens and enjoyed luxurious island vibes at the multi-award-winning Astra Suites in Santorini. 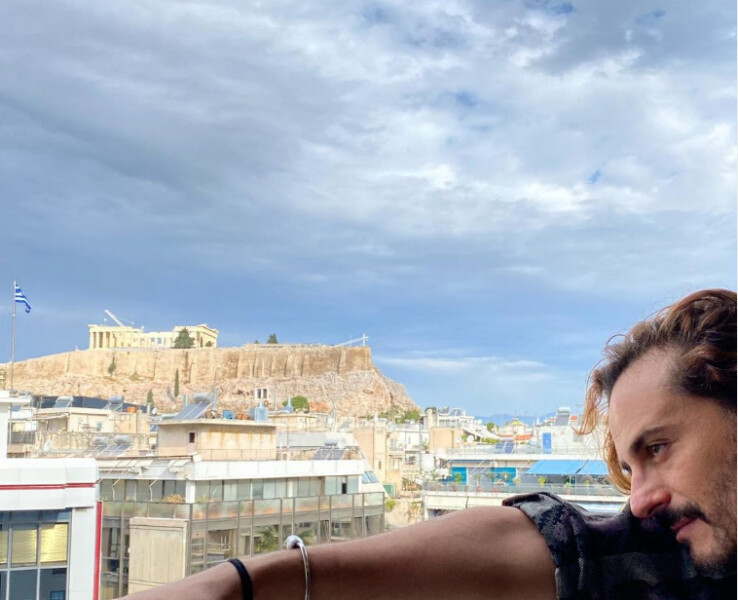 Due to Etxeandia’s visit, both the Niche Hotel and Astra Suites gained unprecedented exposure on social media. More specifically, Asier’s Instagram post about Niche Hotel Athens gained an impressive 9,635 likes, whereas the two videos of his Astra Suites stay gathered 225,867 and 186,928 views respectively. An impressive result was also noted on the hotel’s accounts, with Astra Suites (@astrasuites) Instagram profile gaining an additional 1,663 new followers after the first post was uploaded. Profile views on Astra Suites official account also peaked during the days of Etxeandia’s stay. 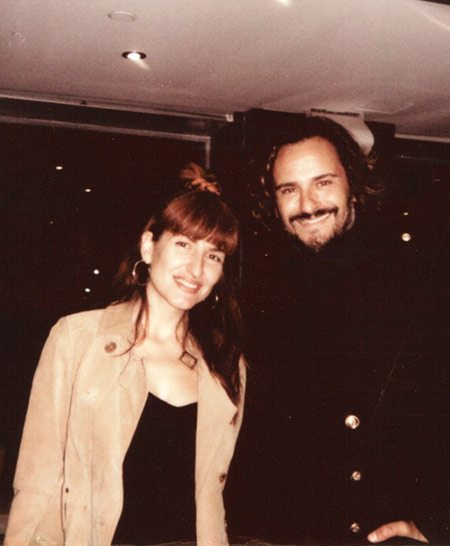 Celebrity endorsements are proven powerful, and moreover, successful brand awareness tools for brand’s that want to stand out! Being featured on a top celebrity’s social media offers not only massive exposure but also broad appeal to a brand. Unlike social media influencers, who focus on a specific niche, the likeability and recognizability of celebs allow for brands to reach audiences that are both enormous and diverse. Panadvert understands the significance of maintaining a wide celebrity network and is excited to further explore the benefits and possibilities of such collaborations in the future.