Crowd Manipulation in Marketing and Propaganda 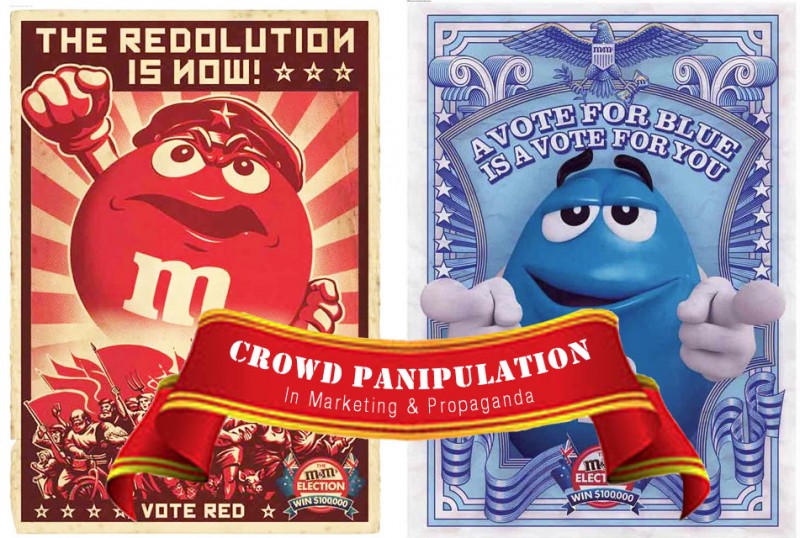 Both marketing and propaganda utilize crowd psychology to attain their communication goals. This involves controlling, influencing, and manipulating the desires of a target audience to steer their behavior towards a desired outcome.

Advertising typically aims to promote products and enhance people’s lives and prosperity. It can also serve as a means of increasing brand awareness and recognition. Advertising targets two primary audiences: consumers and businesses. Furthermore, it is flexible and adaptable to changing needs and demands over time.

Propaganda basics.
Propaganda uses similar techniques as advertising, but its focus is on promoting ideas and shaping people’s thoughts. It often portrays its opponents in a negative light. Its primary audiences are the religious and political spheres. At its core, propaganda serves as a form of communication and education to mold the beliefs of the masses. Both propaganda and advertising manipulate crowds in different ways to create stereotypical patterns of behavior or interests. 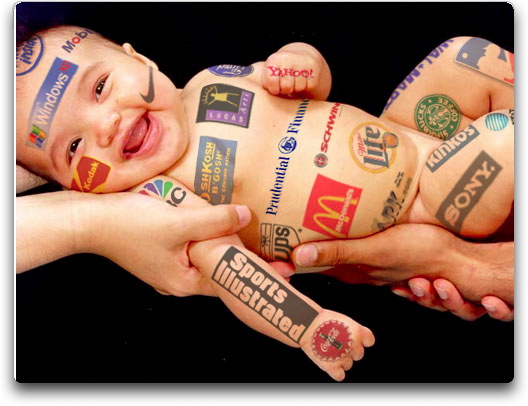 Crowd definition and its main characteristics
A crowd is a temporary group of individuals with a common purpose, goal, or motivation, forming a new entity with distinct characteristics. The individual personality and intelligence of each person is irrelevant within a crowd, as they tend to think and act differently than they would as individuals.

The glue that holds a crowd together is typically a shared motivation driven by a hidden agenda. In the case of propaganda, this may include factors such as deprivation, fear, repressed feelings, or greed, while advertising often appeals to greed, vanity, or the desire for prosperity. The shared emotions of a crowd play a critical role in keeping it united and are a crucial aspect for both propaganda and advertising. The crowd’s sense of power and invincibility often leads to a loss of personal responsibility, causing it to act impulsively under the influence of its primal instincts and social pressure. 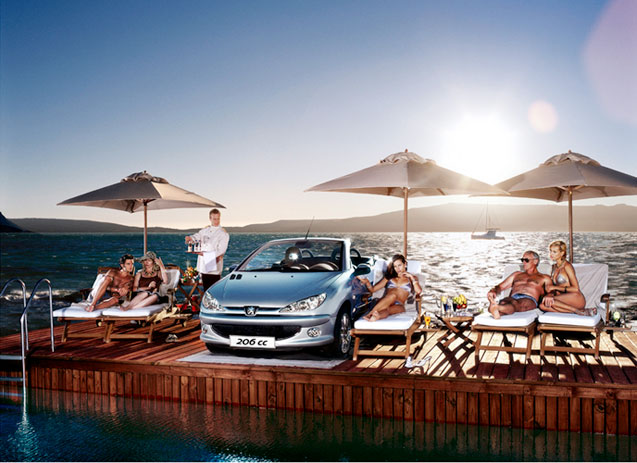 Another characteristic of crowd psychology is that the individual does sacrifice or willfully ignores what is best for it shedding every personal inhibition. The individual fails to provide a logical explanation for this attitude when it is asked to do so. At the same time it is characterised as being overly receptive to the messages it is subjected to; this is due to the fact that its conscious personality has been removed and it is thus manipulated by the domination of its unconscious personality.

As the individual becomes part of a crowd it blindly obeys to all the subjections that are imposed on it by the person that removed its conscious personality. The individual reshapes its thoughts, its feelings and its needs so that they are similar to those of the crowd it belongs to; without using any logical judgment or analytical thinking.

The crowd has an unquenchable thirst for the immediate achievement of its objectives and it allows no waiting period/ standby time, towards making its dreams come true. It refuses to acknowledge any possible doubts or uncertainties that may arise since every single doubt is automatically transformed into certainty. Feelings tend to become more extreme turning distaste into hatred and desire into order.
When it comes to its behavior the crowd responds only to extreme stimuli and strong repetitive expressions conveyed/portrayed through the brightest of colors as is the case in advertising and propaganda alike.

Following is a vivid example that aims at pinpointing the degree of limitation enforced on the critical thinking of the individual that becomes part of a crowd. If the average IQ score of an individual is around 100, the IQ score of the crowd ranges from 40 to 90 and most of the times it can be compared to the physiology of a person hypnotized.

The crowd thinks in pictures and not in sequences while its inferences are not made based on some principle or logical relation to reality . This is exactly why you will most likely witness an expensive product to be more successful than a cheaper one even if both products are of the same quality. In advertising, sales success is not always connected with the quality of the product but it is most likely to be connected with the successful way of its promotion as it gets through to the conscience of the public.

Whether a consumer or a political human being , the person who falls for the alluring influence of an organized crowd reduces himself/herself to the lowest ranks of the hierarchy of civilization. This is one of the reasons why the marketing messages are characterized primarily by simplicity.Most of the times an advertising message is so simple as to address a 6-year-old child.

The thin line between propaganda and advertising
Although an advertising message reaches the consumer on a personal level, the consumer itself not only reacts under the influence of the social unconscious but it also copies the behavior and it thus inevitably becomes what in marketing is called the ‘target audience”.

The method of Luring one into joining a crowd and social influence. Everyone is doing it…. Be part of’.

Basic Methods and Practical examples of propaganda or advertising

Luring one into joining a crowd and social influence (LEARN MORE about the Ash Experiment here>>> )
Everyone is doing it
Be part of’.
Don’t get left out
Majority rules’
Best seller..
Most popular product’

Citing Prominent Figures
i.e. A famous person endorses a product or supports a theory or a political party.

Conclusion
Even though propaganda and advertising have different goals and objectives they both share the same techniques and principles of crowd psychology in order to achieve their objectives. At times they are interconnected and we often experience propaganda to function as advertising and advertising to act like being a part of propaganda. Propaganda alone has a larger influence on people and for this reason it can be used by trusts or industries; i.e. a firm that sells a specific coffee brand promotes their product (this is advertising) while the coffee industry promoting through the media that 1-2 cups of coffee a day are good for your health (this is propaganda) .
Both terms are an essential part of the field of marketing.
The scientific way that crowd psychology is used by commerce or politics might seem scary; the way it can enhance and support an entire system based on the manipulation of human weaknesses and characteristics. Nonetheless, it never seizes to be one of the greatest tools used in communication. Communication itself, still plays the most pivotal part in human existence (and it does not limit itself to that). Despite its objectives and its intentions it sustains its significance as the most unique characteristic of human intellect and evolution.